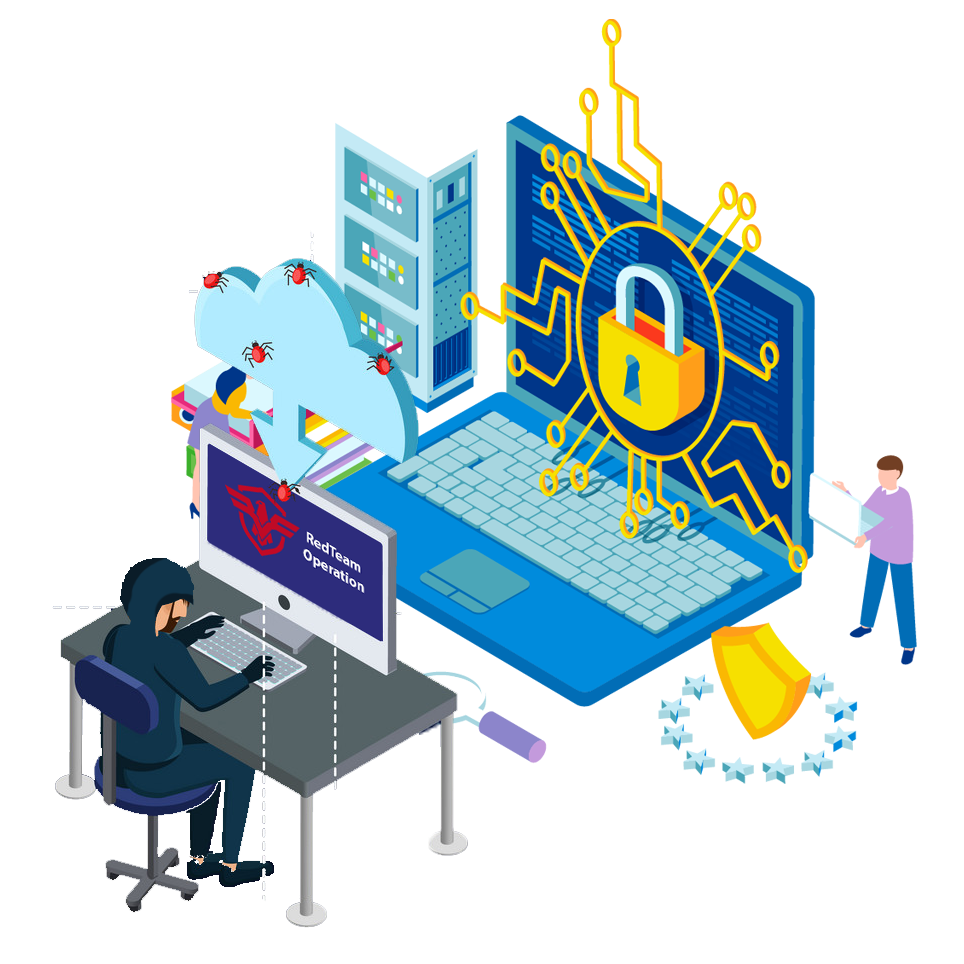 Finding out how will your SOC team respond against a real threat.

Finding out if your employees are aware enough against main security threats.

Identifying the misconfiguration of your security appliances as well as the endpoint security software.

We are here to help

Ready To Get Started?